Contribution of FDI to the Irish economy 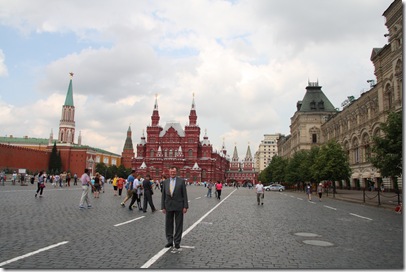 Dan O’Brien, Economics Editor of The Irish Times wrote an article that was most complimentary to the role that foreign direct investment (FDI) plays in the creation of wealth in our economy citing various benchmarks to illustrate this.  I brought it to Moscow this week to reflect on it from afar.

Tangible expression of this can be discerned in the listing of the Top-1,000 companies in Ireland published by The Irish Times. These show that the top-60 of these generate a cumulative turnover of over €178 billion and profits of over €7 billion.

FDI companies account for 25 of the top-60 with cumulative turnover of over €65 billion. These figures are only indicative of the impact of FDI because they do not, for example, include the turnover of Intel, Tesco or Dunnes Stores. But they do give an insight into how the State collects €3.9 billion in corporation tax receipts.

O’Brien stated that, without FDI companies, ‘Ireland would never have been industrialized’ and every metric available shows how unusually important our clients are. ‘The success in attracting foreign companies is rightly celebrated’, according to O’Brien.

The top-60 firms in Northern Ireland have a cumulative turnover of less than €15 billion and due to the travails of the Quinn Group, the largest firm there these 60 firms recorded a loss of over €200 million. Northern Ireland is reported to contribute 1.5% (c€500 million) to Britain’s corporation tax revenues. The introduction of a 12½% corporation tax rate there could cost the Province’s economy up to €300 million per annum if incremental sales and profits of approximately €40 billion and €2 billion are not achieved and the reduced tax rate applies. That is a tall order in an economy whose top-60 firms are dominated by those in the public utility, gambling, construction and wholesale sectors.