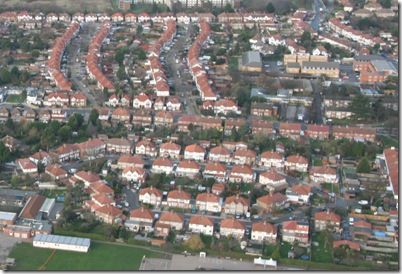 I estimated that the retail value of residential property sales during the economic bubble (2003 – 2007) was in the region of €130 billion.  The vested interests speak of a 40% drop in value since 2007 and which would imply negative equity in the region of €52 billion, with those bearing 100% mortgages being really severely hit.

But the escalating scale of the issue does not reflect the full impact of negative equity.  Some consider this a reflection of the forbearance of lenders while others see it as banks not wanting to record bad debts because they would have to raise additional core capital to comply with liquidity requirements.

28 properties were voluntarily surrendered and 10 were concluded by abandonment.  The mortgages in respect of 60 others were renegotiated and those in respect of 10 others were dealt with by new arrangements – struck out, settled, adjourned, dismissed or judgement entered in favour of the lender.

The breakdown of these was:

The temperature of the residential property sector is as arctic as the prevailing weather!